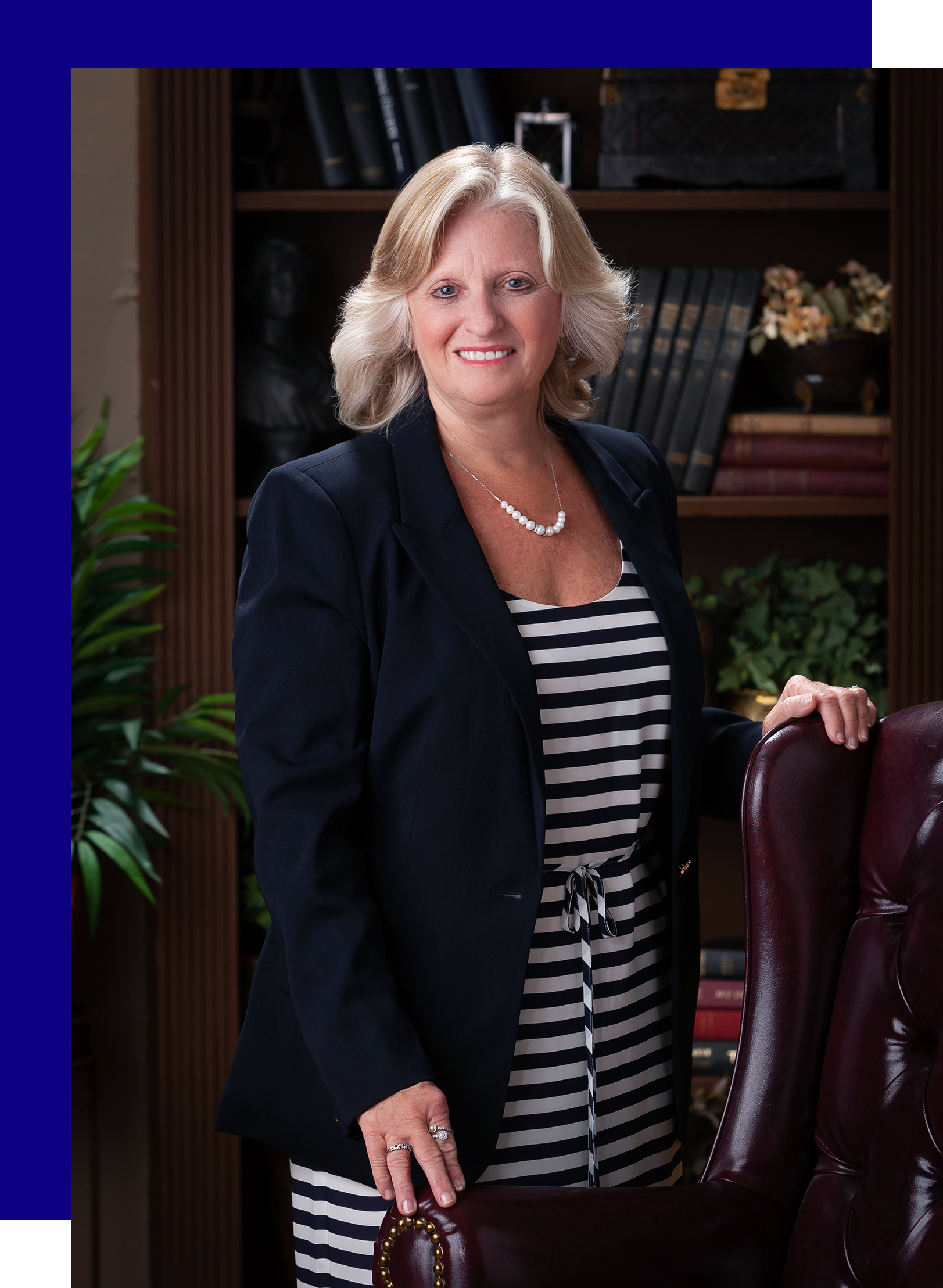 We have the right solutions

Associations have been the foundation to support philanthropic values, enrich education, and create collaboration with industry to secure the advancement of professionals and regulate legislation to fortify its’ members’ future for many decades.

Since 1995, A. Fassano & Company is honored to have been delivering high-impact strategies to help some of the most prestigious associations worldwide achieve annual exhibit and sponsorship programs that mirror these goals.

Meet the Team What We Offer 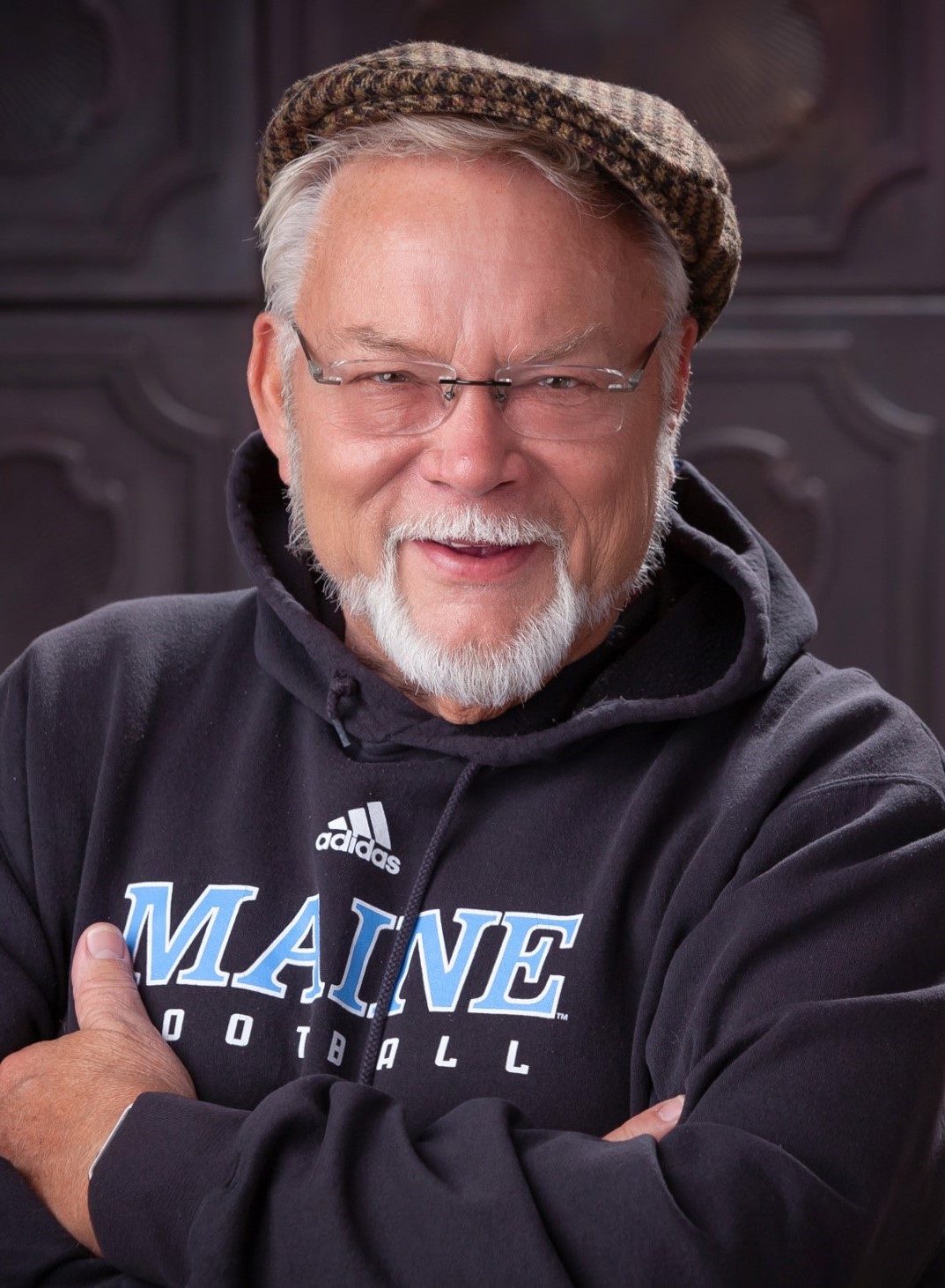 Warren Richard Plank Jr. Runnemede, N.J. Warren Richard Plank, Jr., (aka Bubba, Uncle Bubba, Ricky) on December 28, 2020, of Runnemede. Age 66. Beloved brother of Deborah A. Howley and brother-in-law of Charles H. Cook. Devoted uncle to Christopher M. Howley and Jessica Anne Howley and James Wilson. Great uncle of Ryan Llewellyn, Rocco Wilson, Clara Wilson, and Christian Wilson. Preceded in death by his parents, Thelma H. (nee Milbert) and Warren R. Plank, Sr. Warren was a Director of Data Security and System Management at A. Fassano & Company for 20 years. He was a member, supporter, and webmaster of the NJ Postal History Society. He was a member of the Carriers & Local Society, US Philatelic Society, US Stamp Society, American Philatelic Society, WRTI Temple Public Radio - Philadelphia, and the International Webmaster's Guild. Bubba enjoyed playing cards, gardening, reading, listening to music, the arts, history, auctions, and stamp collecting. He especially enjoyed time spent with family and friends. To know him was to love him - everybody knew Bubba.

PROVIDING MEASURABLE GROWTH FOR OUR CLIENTS AND SUPERIOR SERVICE TO THEIR CUSTOMERS.

We manage some of the most prestigious and demanding Exhibit and Sponsorship Sales Programs in the Association community. You will encounter motivated sales professionals, impressive systems, and cost-effective strategies that achieve desired growth for your tradeshow.

Keeping our finger on the pulse of your markets to discern the trends, forecast the direction, and discover untapped and under-represented market segments. Researching and prospecting your industry is the keystone of our success which in turn becomes your success.

We create and execute every aspect of planning, organizing and delivering your show while setting the industry standard of unmatched service to your customers and stakeholders.

Concise and relevant messaging is developed, designed, tracked, and analyzed to reinforce your tradeshow and sponsorship program benefits to existing relationships and drive new industry ‐ while engaging prospects on the phone and in person.

Our PCI and SOC compliant collection, processing and reporting ensures the highest standard of security to your customers, and the ease of instant and reliable access to our clients.

We provide exhibit, sponsorship marketing, sales, and logistics for all. We have full resources and knowledge on what it takes to plan, execute, and measure results of virtual events.

"Seamless! Working with A. Fassano & Company is like adding a dozen employees to your team. They are able to handle everything from prospectus development, to floorplans, booking space, handling every inquiry, and then they come on site and run the hall. It’s the best and easiest vendor relationship of my career—plus they are fun!"

"Dedicated innovative team of professionals…..Best show managers— simply the best! They anticipate every customer’s needs and surpass all of our expectations. Truly customer driven and focused."

"A. Fassano & Company is on your team…delivering fantastic client service….and are honest, open and willing to work with and learn from you."

"For the past several years, we have had the pleasure of working with A. Fassano & Company (AFCo) / The Hilpl Group, LLC. (THG). Our relationship with AFCo /THG is truly a great partnership – providing exceptional customer service, quickly learning our industry, and helping us grow our flagship event, the SHRM Annual Conference & Exposition, year-over-year. We are excited to once again partner up with AFCo/THG!"

Got questions? We've got answers